How Much Does A 300 Watt Solar Panel Cost? 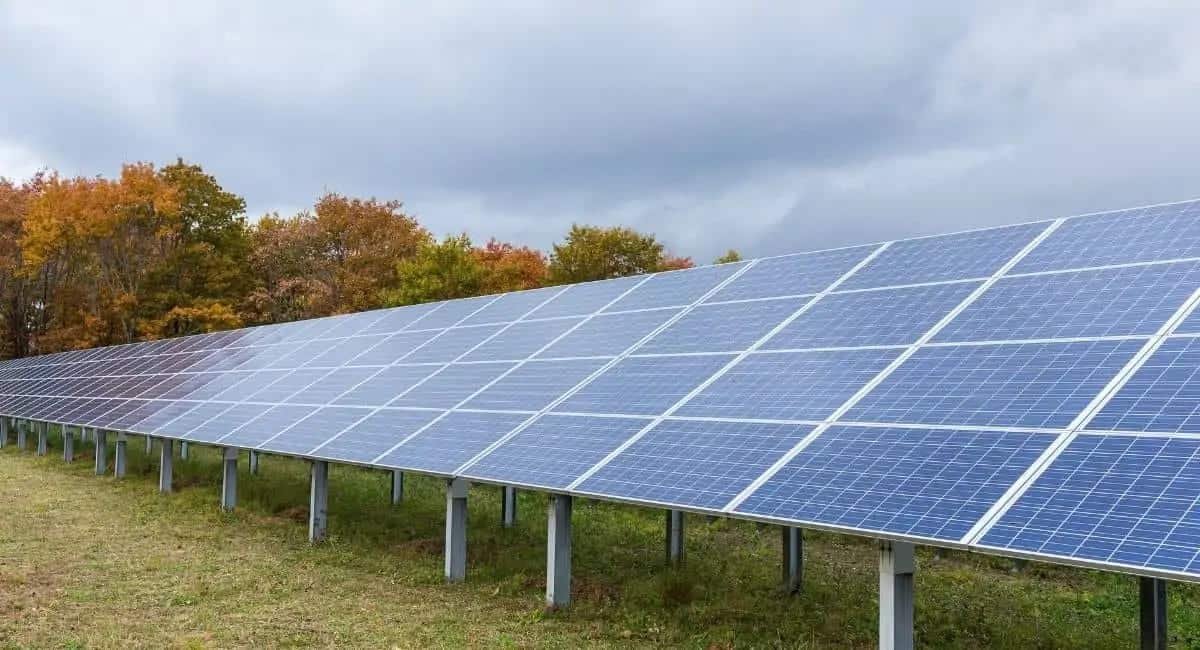 Last, but certainly not least, the cost of a thin-film 300 watt solar panel can cost between $210 – $250. Installing solar panels does cost some money upfront.

With the growing popularity of 300 watt solar panels, it’s important to know how much they cost. Switching to solar is one of the best money moves a homeowner can make!

Not only will it save you hundreds off your electricity bill every month, but it can literally earn you money.

What are the different types of solar panels? In general, there are 3 types of materials used for the cells of the panel. Some of these materials are better and last longer than others, hence the different prices.

Monocrystalline cells are made from crystallized silicon. They tend to be regarded as the highest quality and longest lasting of the four types. Furthermore, they have the least amount of wasted energy, so their efficiency may eventually offset their initial high cost.

Polycrystalline cells are cells which are composed of many different types of crystallines. While there’s some dilution in the purity of the silicon crystals in a monocrystalline panel, these are still considered to be very good quality.

The biggest drawback to the thin-film style is that it’s the least durable, and requires maintenance or replacement more frequently than crystal based panels. The average price for a 300 watt thin film can range from around $210 – $250.

Like most products, solar panels can cost more or less depending on where you live.

In general, solar is actually cheaper in warmer states. This is likely due to the fact that it’s more widely available, so supply is higher. See what part of the United States is best for capturing solar energy.

While this warm state v.s. cold state trend isn’t exactly perfect, Arizona, Nevada, and Florida are among the cheapest solar states, while Rhode Island and New York are among the most expensive.

In terms of solar panel cost, it largely depends on the material of the solar panel you choose and where you live!