Components of a Solar Power System 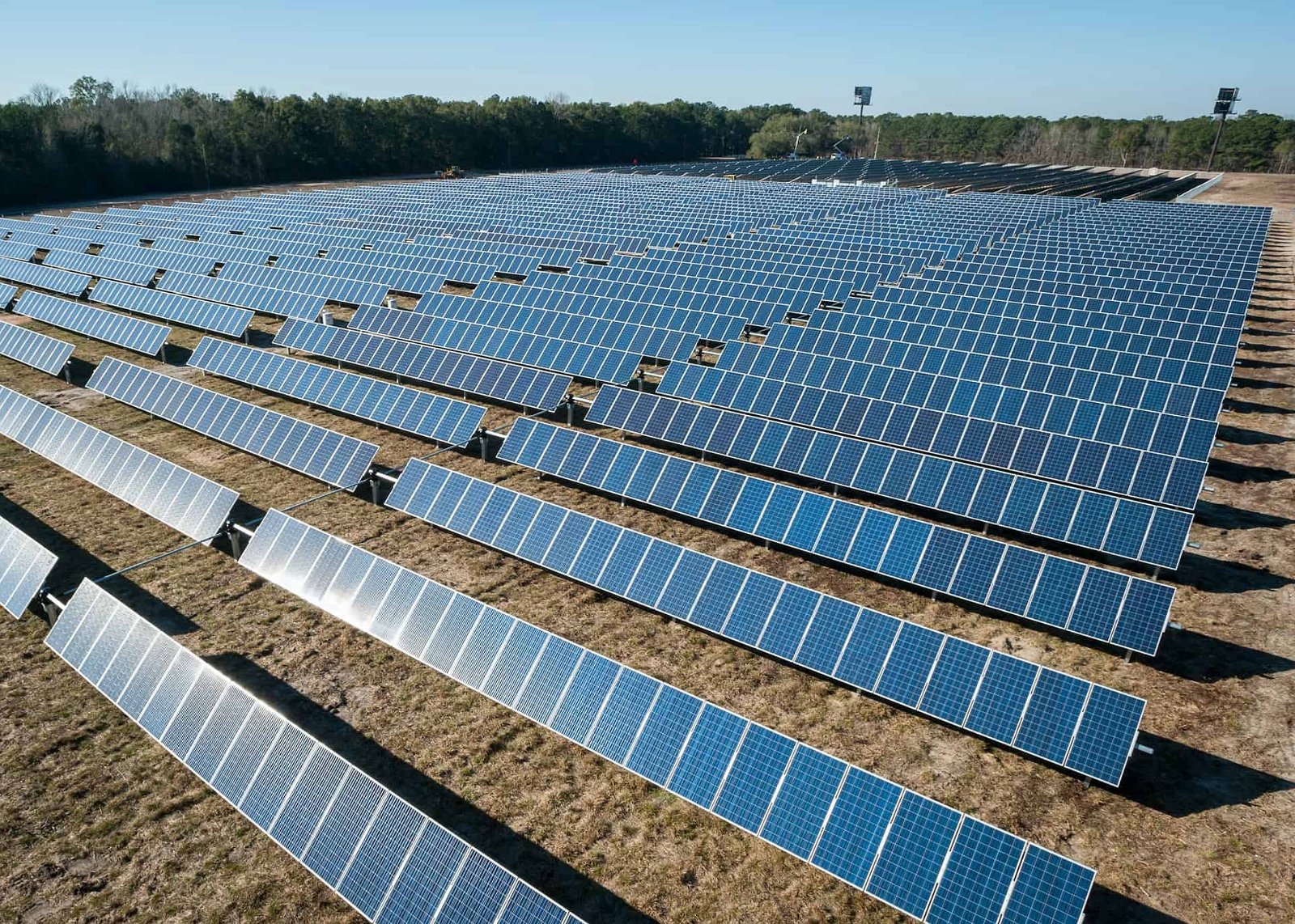 When you are looking at getting a solar power system, it is about more than just getting a solar panel or two. You don’t want to go in with no information, or you may find that you miss important factors or get a type of system that doesn’t work.

While your installer will handle getting all of the parts, it is still important for homeowners to understand at least the basics of the technology so they understand the way it works, the maintenance requirements, the cost, and things like a storage or MPPT option.

So, let’s look at the solar energy system requirements and how they work together, so you can understand the structure, performance, and energy production. So when something goes wrong, you know what to do.

What Are the Main Components of a Solar System?

There are six main components of a solar system.

Solar panels are the most basic part of the solar system. This is the part that is most visible, and that most people think of when they think of solar. They usually get mounted to your roof or on an array near the house. Sometimes, there are portable ones too, often called suitcase solar panels.

This also determines how much power the user gets. The more wattage that your solar panels have, the more power you can bring in.

How Do Solar Panels Work?

Solar panels and how they work may seem complicated. When you get down into the details, it can be, as it involves a lot of science. But really, it is just the movement of electrons that creates electricity.

Sunlight hits the panel and the panel starts to absorb the sunlight. The photovoltaic cells (PV) in the panels start to produce electricity. They work because of the two differently charged layers of silicon.

These layers are set into motion when the sunlight hits them and the electrons come loose from the silicon. This movement is what creates electricity.

Inverters are a largely overlooked, but very important part of having a solar system. Solar panels turn sunlight into DC or direct current power. This is similar to what your car uses. However, homes run on AC or alternating current.

Think about when you are in a car. You can’t just plug in a normal phone charger, it has to be a specific charger. Same with other things, like a computer, tablets, or anything else. If you want to plug a standard household item into a car for use or to charge, you have to buy an adapter.

An inverter is essentially a big adapter that changes the power for you so that it will work with your household. The size of the inverter also matters as it determines the amount of power you can use at once in your home.

How Do Solar Inverters Work?

This also allows for use of outlets that have grounding properties for extra safety.

There are five main types of solar inverters:

Racks and mounts are just basic parts of installing anything. They are what help to hold the solar panels on the roof. This is the most basic part of the whole system, but it is essential to get them right. Incorrectly installed solar panels can become damaged.

Mounting also sets up solar panels at an angle. If you’ve seen panels on people’s homes, you may have noticed that they aren’t all flat on the roof. Sometimes, they are set up at an angle. This is because certain angles allow for the best sunlight throughout the day.

Finding a good installer will help to make sure that any rack and mount are installed correctly, and that you are getting the most out of your system. There are three main types of mounts, which are ground, roof, and pole.

Though not technically a component of this part of the installation, another important thing to think about is wiring. You want to make sure that you have the size so that the conduit works correctly.

Wiring also connects the breakers to the rest of the system. Making sure you have breakers that work properly is important for safety as it allows for a disconnect switch if something goes wrong or starts to work improperly.

A solar power meter is an optional part of a solar system. We recommend it for people traveling or off-grid that have no backup power. But if you are connected to the grid, it isn’t as necessary. Essentially, this just allows you to see how much power you are getting to your home from your solar panels.

It lets you understand how your solar panels are doing, and allows you to see when something is wrong with your solar panels. For example, if a cord is loose, or something is faulty, you can tell because the power from the panels isn’t getting to your home, or the amount is less than normal.

Not every system needs batteries. It depends on what your goal is for your system. Batteries and installation are often your two highest costs, so being able to omit them is beneficial sometimes.

If you are wanting to be off-grid or mobile, such as with an RV, then you will want a battery pack. The batteries store your excess solar power so that you can still have power, even after the sun is down.

A general rule of thumb, if you aren’t connected to the grid, is to get batteries big enough to power the basics for three days in case of an emergency.

However, if you are still tied back to the grid, the excess power goes back to them, and you get discounts or money back for the energy they take and you don’t use. Then, you would pull from the grid at times when the sun didn’t provide you enough power.

An MPPT (maximum power point tracking) charge controller is a system that converts DC to DC. This allows a better match between the DC coming in from the solar panels and the DC that the battery bank or utility grid needs.

It essentially regulates the voltage of your system, to make sure it is ideal for every component as it moves from one part of the system to another. Most systems run on 12 volts, but the demands for different parts of the system can fluctuate anywhere between 7 volts and 15 volts, so the MPPT just helps stop any surges or drastic changes.

This is also important in hot or cold weather as the temperature can affect the voltage quite a bit.