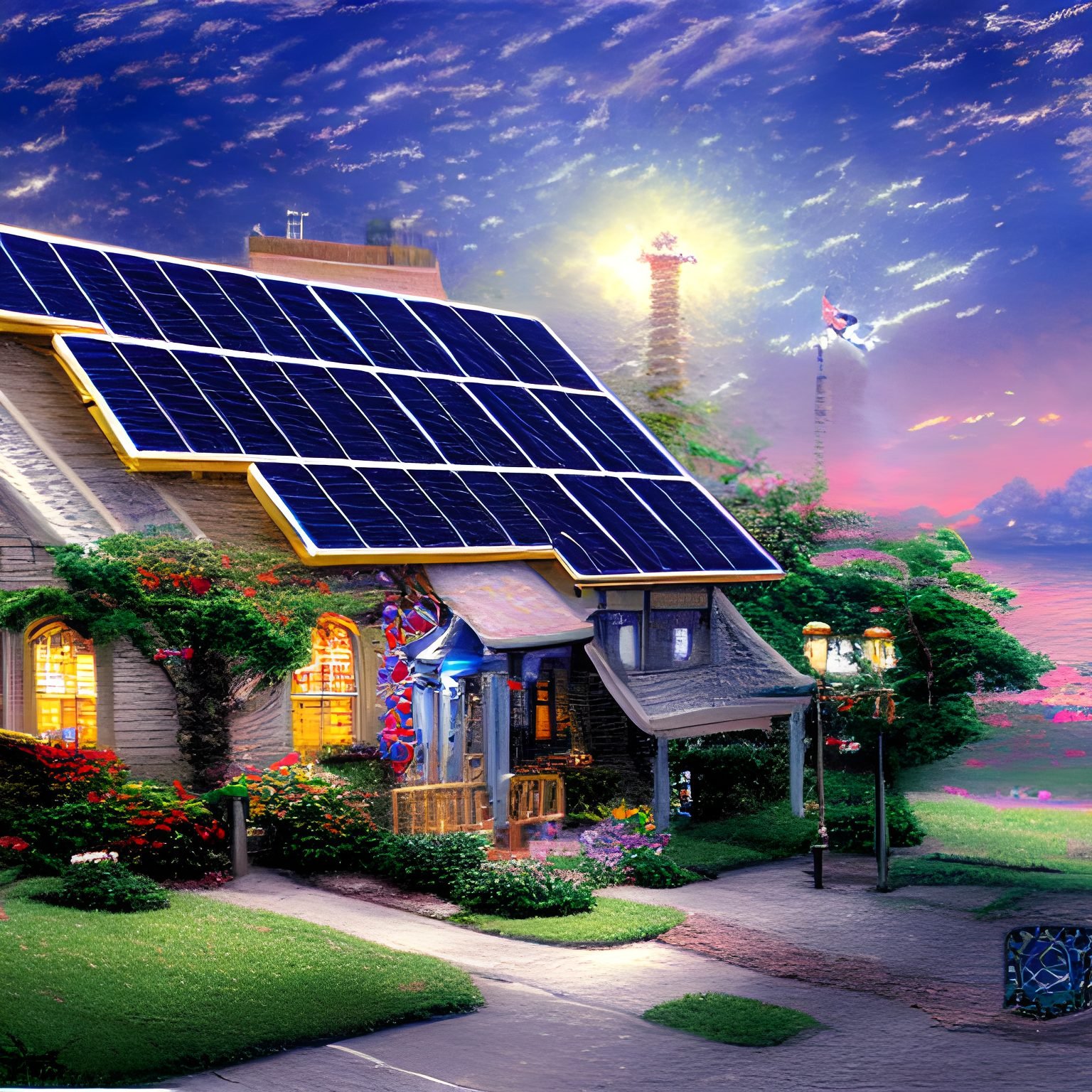 When looking at renewable solar energy on a big scale, one of the processes that has to be discussed is concentrated solar power. It has a lot of drawbacks that don’t make it practical for long-term renewable energy but may be a great stepping stone to remove us from coal dependency.

What is Concentrated Solar Power?

Concentrated solar power [also known as CSP], is a process that uses large mirrors to concentrate the rays of the sun into one area. The sunlight is usually concentrated to power steam turbines and create useful energy.

For the most part, it is the heat that these systems use, rather than the light. Using mirrors creates a concentration of heat that is too much for most solar panels to handle, so most of the attention has to be on the generated heat being turned into electricity.

Think of it as a more complicated version of using a mirror or magnifying glass with the sun to light a candle or a match.

How is Electricity Generated Through Concentrated Solar Power?

Most of the time, these systems use long mirrors that are curved into something similar to a U-shape. The mirrors are faced toward the sun to collect the light, and then the light and heat are directed to tubes that run alongside the mirrors.

Like solar heating systems in houses, the tubes are full of a fluid that is good at conducting heat. As the fluid heats up, it moves to allow colder fluid to take its place. Then, the hot fluid boils water and creates steam, which spins a turbine and generates electricity.

This is the general design, but there are a few different systems that are used and have slightly different methods of operation.

A power tower is generally the central receiving system. It allows for higher temperatures, which creates higher efficiency. Often, with a power tower, temperatures of the fluid in the tubes can reach over 1,000 degrees Fahrenheit.

The mirrors are moved with the sun based on computer calculations. Thanks to the heat produced by the steam, these towers have the potential to generate power 24 hours a day. The heat from the sun is all concentrated onto one central receiver at the top of the tower.

Parabolic troughs match most closely to what was described before. Usually, this method allows the heat transfer fluid to reach temperatures of at least 750 degrees Fahrenheit. There are often hundreds of troughs and mirrors in these systems, and you can expect each collector to be around 15 feet tall and 450 feet long.

These don’t move as much as power towers, only able to rotate east to west, instead of across all major axes.

Parabolic dishes are another type of concentrated solar power system. These often look similar to a satellite dish, but sometimes they may be flatter to save on costs. The dish concentrates the sunlight into a thermal receiver, which collects the heat and moves it to where it can heat the rest of the system.

One type of dish system that is most commonly used is the Stirling engine. This creates mechanical power as the fluid heated up by the sun moves pistons. Then, that mechanical power runs a generator, which produces electricity.

These systems can often get the hottest, with the oil or fluid in the transfer tubes reaching up to 1,200 degrees Fahrenheit.

Compact Linear Fresnel Reflectors [also known as CLFR] also use the mirror and trough style like the parabolic troughs. However, instead of using curved mirrors, they are flat. This is done to save money, as curved mirrors are much more costly.

The receivers and troughs are usually elevated and are often filled with water, directly boiling the liquid in them without as much need for a heat transfer liquid.

Another benefit of this method is that it allows for better mobility to track the sun.

Despite being big systems, they aren’t very efficient compared to some other large-scale energy sources. Generally, these concentrated solar power systems are anywhere between 7 and 25% efficient. This is about on par with solar panel systems for residential use, if not a little worse.  At best, it is only comparable.

Can you Install a Concentrated Solar Power System on Your Roof?

Since these systems are so large, it isn’t realistic to have them for residential use. Additionally, the systems would be too large and too heavy for home use. Another issue is that because they absorb a lot of heat, they can raise the temperature in your home and cause damage to your roof with hot spots.

A final issue is the reflection of light. Since these use mirrors, they reflect the light. At certain angles, as they move across the skyline, they may end up shining the light or reflecting in such a way that it could cause danger or injury to those driving on nearby roads.

There are quite a few pros to this system. For one, they are emission-free, so you don’t have to deal with greenhouse gasses polluting the air and causing harm to the planet. They also produce and are based on renewable energy, so we aren’t harming the planet while still meeting our energy requirements.

Some of the heat transfer tubes are starting to use salt cores that can hold heat for a longer time for a more consistent power source throughout the day and night. It also makes them less influenced by weather and day-night cycles than other solar systems.

Finally, it offers a great option to supplement power sources. Whether it be used as a way to reduce our carbon load, or as a backup when the grid is overwhelmed, it allows for a reduced dependency on coal and greater grid stability than other options, even other renewable energy options.

Of course, these systems also come with a lot of cons. The first is space. These systems need a lot of space, and due to their low efficiency, you need a lot more to get a reasonable amount of power.

Due to their hot spots, weight, and dangers around drivers, they have to be placed in open fields, which takes up land. Solar [PV] panels can be placed on buildings and car garages, which minimizes their space profile, but it isn’t possible with concentrated solar power.

Additionally, though the power itself is renewable, it uses a lot of resources that aren’t. A lot of minerals and limited resources like water go into making these systems and they do have to be replaced occasionally, which takes away from other uses and leads to an increase in mining and harm to the planet that way.

They are also expensive, especially the systems that use curved mirrors, so for a lot of locations, it isn’t practical and that money could be going somewhere else. Buying the land and parts, and hiring someone to handle the systems, can all add up.

To get enough heat from the sun, you also have to be somewhere with higher solar radiation or your efficiency drops even more. This is usually areas closer to the equator, so the southernmost part of the US is where it is most practical. This still limits the power that goes to other parts of the US.

Finally, these systems create hotspots and huge light glare. This can wreak havoc on birds passing by, or local wildlife that usually cross the area, and more research needs to be done on the impact of wildlife before this becomes a bigger power source.