Solar Panels: Are They Worth The Investment For Your Home? 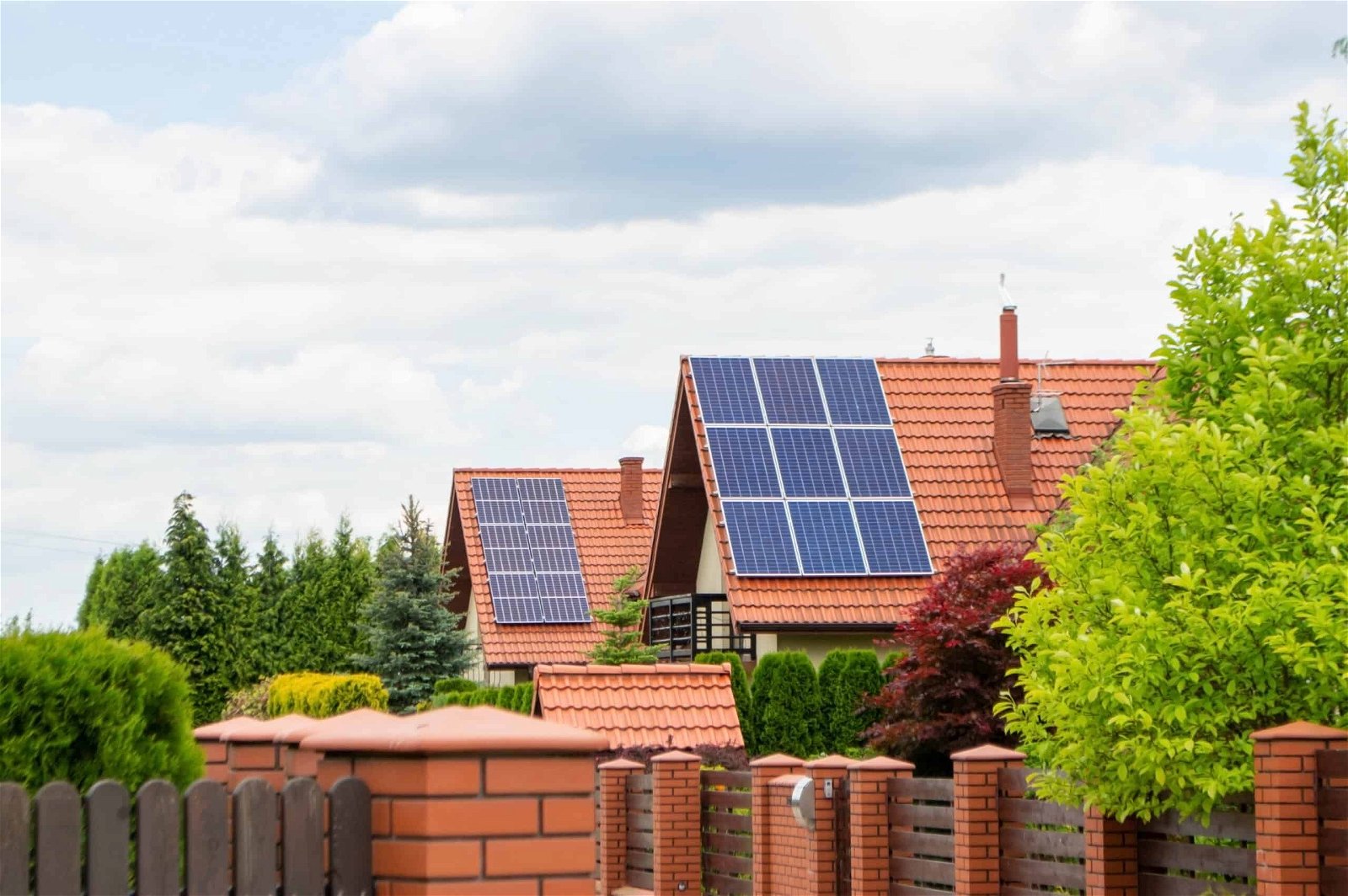 The history of solar panels can be traced as far back as 1839 when Alexandra Edmond Becquerel placed a special compound of chemicals on a copper sheet and felt an electric charge. During his experiment, the sunlight reacted with the compound and the first solar panel was created.

In the 1950s, Bell Labs worked to refine this technology, the 60s brought solar to space, then the 70s saw it installed on the White House. Americans began to embrace renewable energy, however, there has always remained a debate about the value.

In order to help you answer this question of value, we are going to look at 3 different system scenarios and measure payback. This should give you a full understanding of whether solar may or may not work for you (but we highly recommend you consult with your installer and financial advisor prior to making any decisions).

This assessment is strictly financial (there are other benefits of course like helping the environment and making your home more independent of the grid) and we do not cover solar leasing in this article, only purchasing the solar panels.

Does Your Home Qualify for Solar Tax Credits?

Click your state & answer a few questions to find out…

The scenarios covered are:

When measuring financial benefits of solar, we will show you how to calculate the payback in a) years, or, b) annual savings compared to purchasing energy from the utility grid.

For each of the scenarios we are assuming the following system is installed:

First, we want to show you how to determine the total amount of kWh produced. For this, we recommend you visit the website (http://pvwatts.nrel.gov/). The calculation is complicated and needs to consider the average solar exposure for your exact location, and the size of your system, energy loss due to inverters, shading, position, etc.

The calculator above is widely accepted as the most accurate and reliable source to determine your energy production during the first year. Rest assured, it is as easy as entering your address and giving basic details on the size of your proposed system.

You might need to see what part of the United States is best for capturing solar energy and see if your location is among them. To determine the Total Energy Production, use the number provided via PVWatts and multiply it by 30 years, the useful lifespan of a solar array.

You must also consider panel degradation because your solar panels will produce less energy each year due to the organic materials breaking down over time—we will explain that below. Many manufacturers warranty at least 90% of the initial production for the first 15 years and at least 80% for the remaining 10.

For the purpose of our calculations we will estimate a blended rate of 87% during the lifetime.

Often a political hot button, the owner of a solar array is able to capture several incentives for the investment. Incentives are typically offered in various forms on every level of the government from federal down through your local municipality, who may offer property tax incentives or even an expedited permitting process.

To look at the solar energy payback without incentives is extremely easy to calculate, although hard to compare with traditional forms of energy. This is due to the fact that in the United States, all forms of energy receive several layers of similar incentives.

Therefore taking incentives out of the equation gives the homeowner a good idea to the “raw payback” but not a fair assessment vs. other forms of energy production.

Below we have used our sample system described above, and run the calculation for your reference:

For Total Savings the calculation is slightly tougher:

First, calculate the average cost for electricity including inflation, then run calculation #3 and #4:

In this case (without incentives), the total payback for the system is approximately 17 years, however the overall savings is $32,943.50. When you consider the environmental impact of solar energy combined with the savings, many would choose solar.

Incentives are an integral part of the Energy Market in the United States. Across the globe, all energy is subsidized in order to lower the overall cost and spur economic development. The United States is no different.

The first major federal solar incentives that are still in use today were enacted and signed during the presidency of George W. Bush. This includes a program for a federal tax credit.

Commercial systems can also depreciate the system on an accelerated schedule, however, we will not use this in our calculations below.

In Maryland, a homeowner choosing solar as their next home improvement project can utilize the following incentives:

In order to determine the payback with the incentives, we have used many of the same calculations from the example above. However, we will add the incentives listed above. Most of these savings are “front-loaded,” meaning they are recouped within the first few year to accelerate the payback period.

As you can see from the illustration above, the payback period occurs toward the end of the 4th year (highlighted in green).

Scenario #3: Solar With Incentives and Financing

Finally, financing a solar energy system can provide a stronger incentive to have the solar array installation. When comparing your new solar array to the option of staying on the public utility grid, you must take into consideration that you will likely have to spend some money up-front.

Financing the system can often reduce this requirement and can make your new solar energy system more attractive.

Whether or not solar energy is worth it depends on each individual circumstance. The information and calculations above were for specific examples and may vary from homeowner to homeowner but you can see that countless financial scenarios are possible.

Every person has various sensitivities for risk and the assumptions above are reliable, however they are for example purposes only.

For instance, we did not consider maintenance, replacement of equipment, insurance, or other items that you may or may not encounter. Financing your new solar array may come with varying terms and may also affect payback.

Often, banks and installers offer different terms for solar energy installs. Please consult with an attorney, accountant, your installer, or another qualified professional prior to making any decisions to partake in a solar installation.

There are two main take-aways we hope you get from this:

Derate Factor – Solar panels are warranted to produce electricity for 25 years. Because they are made from organic compounds, the cells degrade over time. Thus, a derate factor is assumed because each year the panels will produce slightly less electricity than the year before. A .87 derate factor is used.