NiCd Vs NiMH For Solar Lights: What Are The Differences? 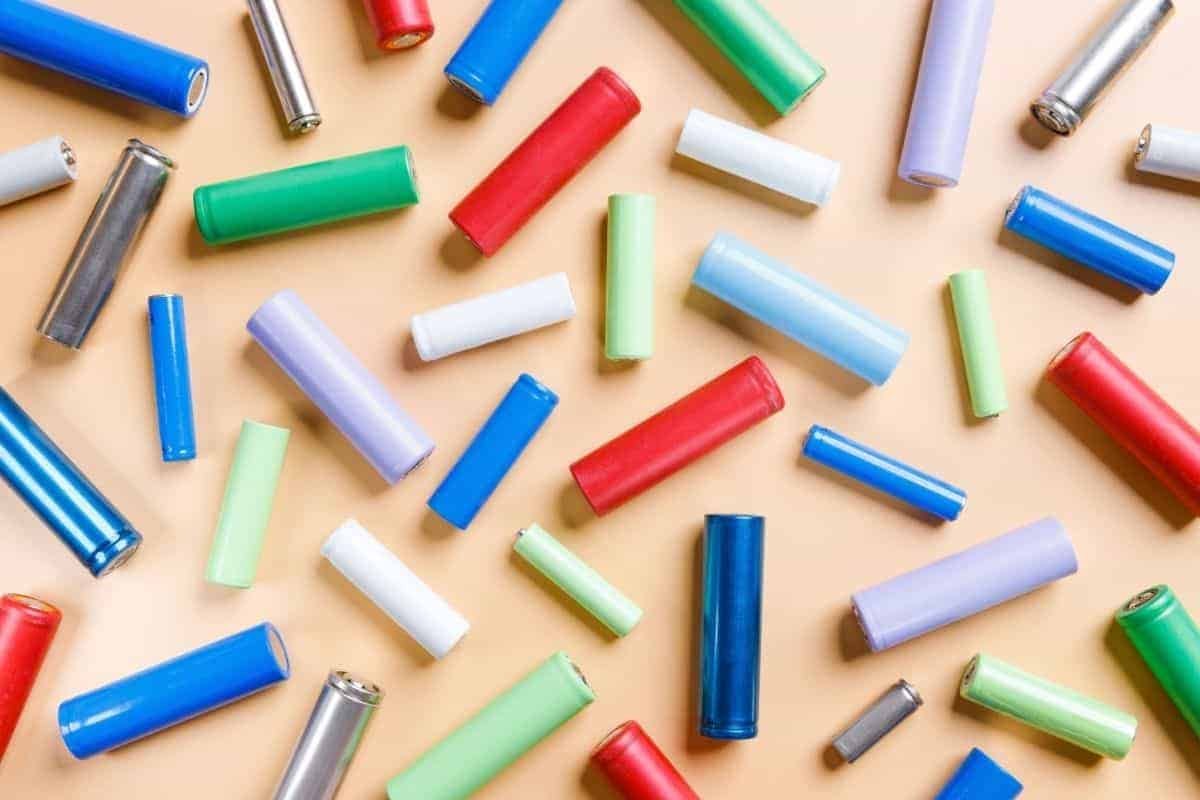 The main differences between NiMH and NiCd batteries are capacity, recharge time, and the number of charge/discharge cycles.

The NiCd battery is cheaper but has a lower storage capacity. The NiMH battery can store more power, so it will run for longer before needing to be charged again.

If you’re concerned with cost and want to save money on your solar light setup, the NiCd might work better for you.

However, if you have an issue of running out of charge in the middle of the night or don’t mind spending a little bit extra upfront, then go ahead and invest in a NiMH battery because it will last much longer between charges.

NiCd batteries are a type of electric battery. NiCd stands for nickel-cadmium.

The positive electrode is cadmium, which allows for a higher energy density than nickel-metal hydride batteries (NiMH). NiCd’s provide both high power and long life in devices such as portable tools, toys, flashlights, and clocks.

NiCd batteries have good cycling and shelf life capabilities but they will deteriorate quickly under high loads. This makes them less useful in applications where high current pulses are required.

The electrodes in a NiCd battery consist of porous metallic cadmium grids into which the active material, nickel hydroxide, is deposited.

NiMH stands for nickel-metal hydride, which is a type of rechargeable battery that has no cadmium involved in its construction or disposal. They are also known as Ni–MH batteries and have been regulated by the IEC as IEC R20 on their terminals.

They provide extremely long life in devices such as portable tools, toys, flashlights, and clocks. They have a nominal voltage of 12 volts and range from 600 to 3000 mAh capacity, but some types can go up to 5000mAh.

NIMHs can provide up to 40% more power than their NiCd counterparts!

NIMH batteries have many advantages over nickel-cadmium batteries, including environmental friendliness and no memory effect. Some of the main reasons they are considered green are because they are not made with any lead or cadmium.

They also have a higher capacity and can hold their charge longer, along with being able to be recycled more easily than other types of batteries. NiMHs are used in all sorts of products, from cars to big power tools, that need a lot of juice for efficient operation.

All these benefits make the NiMH battery one of the most popular rechargeable batteries on the market today!

What Are The Differences Between NiCd And NiMH Batteries?

The memory effect is a phenomenon in which the first part of a battery’s capacity to be used decreases as usage continues because it becomes filled with data telling it how much energy has already been released.

For example, a fully charged rechargeable battery will lose its capacity to store energy if it is only discharged up to the 50% mark before being recharged.

NiCd batteries are particularly susceptible to memory effects because they have a floating charge system. This means that once they are fully charged their voltage drops slightly as stored power is used and then rises again when more power is applied.

Even if NiCd batteries are only partially discharged before being recharged, they will have lost some power.

NiMH Vs NiCd For Solar Lights: Which Is The Better Option?

As you can see, there are many pros and cons to each type of battery chemistry. So, which should you choose? Let’s take a look at the applications of each type of solar light.

The main advantage of NiMH batteries is that they do not have the “memory” problem associated with other rechargeable battery chemistries. NiMH batteries also have a much longer cycle life than NiCd, so they are great for solar lights.

NiMH batteries are typically used in:

NiCd and NiMH are two different types of batteries that can be used in solar lights. Both have their own pros and cons, so it is up to you and your individual needs to decide on which battery type is best!

It is important to do your research before buying any batteries, but NiMH is a great choice for solar lighting purposes due to the lack of harmful chemicals in its composition.

We hope this article has been helpful in answering any questions you may have had about the differences between these two power sources for your outdoor solar lighting!