Solar Generator vs Power Station: Which Is Right for You? 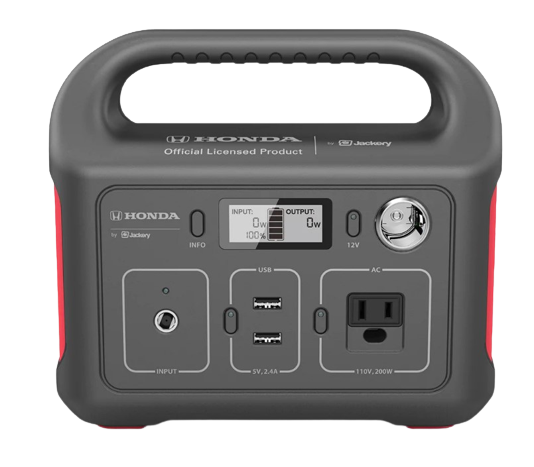 When talking about solar-powered devices, the words solar generator and power station are often intertwined, but is there a difference, and what is it?

What Is a Portable Power Station?

A portable power station, also known as a PPS, is a piece of equipment that stores energy. It essentially just stores power for later use. These can often be charged in various ways, including AC and DC power.

They can even sometimes be charged by other power stations and generators. They are similar to battery banks that charge your phone, but they are much bigger and can run things like appliances and charge laptops, depending on the size.

A solar generator includes parts like an MPPT charge controller, inverter, and batteries for power storage. They can charge via AC power, DC power, or solar panels. Most of them have a way to generate electricity or store energy as needed.

They can charge big devices or run big appliances depending on the size.

What Is the Difference?

There isn’t much of a difference between the two. The same device can be considered a solar generator or a power station depending on how they are used.

Essentially, a solar generator can generate electricity, like a traditional generator. It just needs to convert energy into usable electricity.

It does this by taking the energy from the solar panels and turning it into usable power. If you don’t have the solar panels that come with your system, or if your power bank doesn’t allow for solar charging, then it will simply be a portable power station instead of a generator.

That’s really the only difference between the two.

How To Connect a Solar Generator to Your House?

Can You Use A Solar Generator While Charging It?

Can A Solar Generator Power My Electric Car?

Can You Convert a Portable Power Station Into a Solar Generator?

Because portable power stations and solar generators are so similar, you may think you can save some money by converting a power station into a generator. While this is technically possible, it isn’t often recommended for two main reasons.

First, portable power stations are meant to store electricity for later use. This electricity is often already in the form of AC power when you charge using a typical wall outlet.

Any electricity generated by a solar panel you may want to use during a conversion will be in DC power though. Without an inverter in your power station, this generated electricity could be lost or damage your product.

Secondly, some solar panels are compatible with some power stations or generators while others are not. This could come down to a difference in the wiring so you physically cannot plug in one set of solar panels into your power station to turn it into a generator.

Even if you can plug in a panel from one company or manufacturer into a power station from another producer, there may be technical incompatibilities that damage one or both products.