How Long Does a Solar Panel Last? 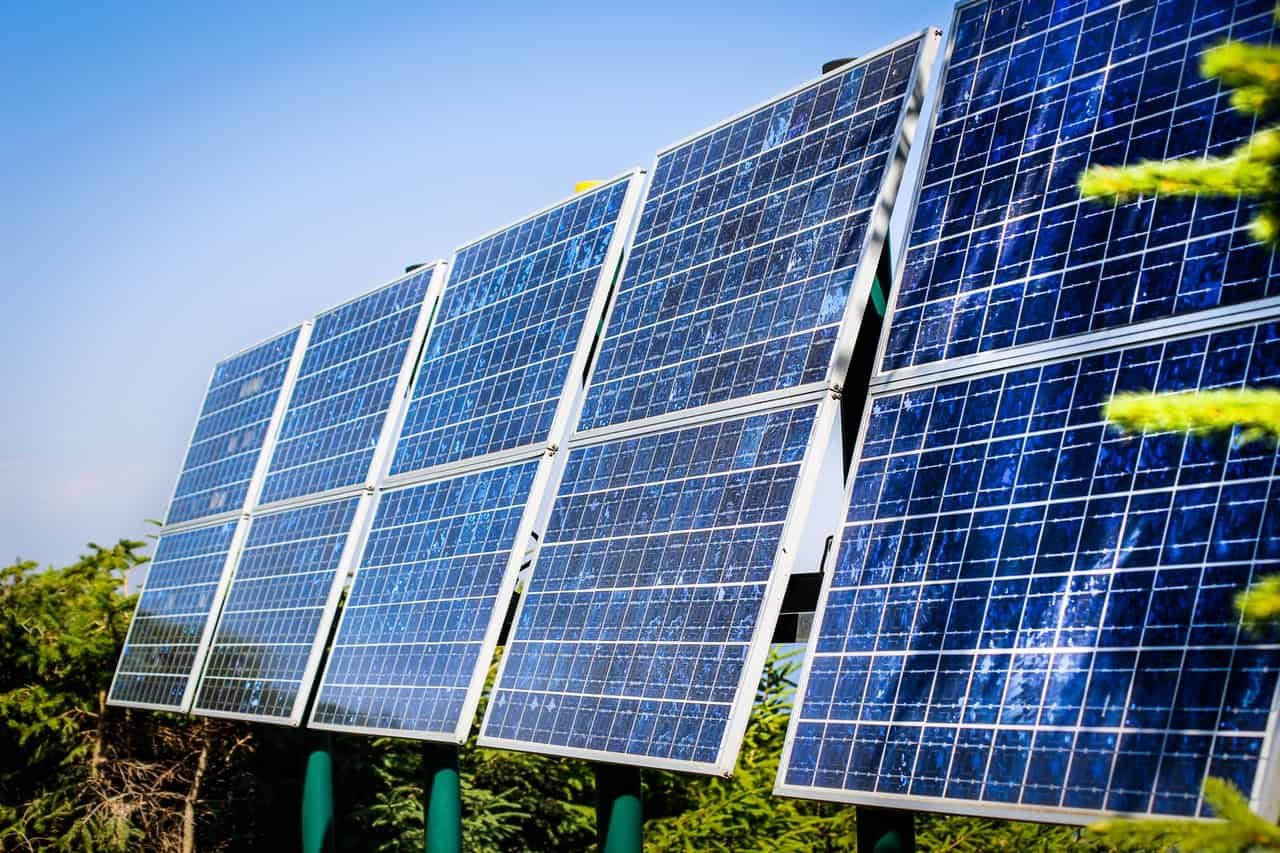 Solar panels are a popular choice for those looking to use renewable energy. They are relatively simple to install and require little maintenance. But how long do solar panels actually last?

Solar panels are designed for long-term use and most manufacturers offer warranties of 20 to 25 years. However, the lifespan of a solar panel can be much longer. Studies have shown that solar panels can last 30 years or more with little degradation in performance.

In this article, we will put into detail how these factors affect the lifespan of your panel, the degradation rate, other factors affecting efficiency and where do solar panels go at the end of it’s life.

The ability to predict how much power will be delivered over time is essential for the growth of the photovoltaic (PV) industry. The cost of PV systems depends on two key factors: the efficiency with which heat from sunlight is converted into power, and how this relationship changes over time.

Solar panel degradation rate is a quantification of how power declines over time, and an accurate prediction of this rate is essential for PV industry growth.

A large body of evidence regarding degradation rates of solar panels over the last 40 years as summarised by the National Renewable Energy Laboratory(NREL)showed, on average, degradation rates have been found to be 0.8% per year, with a median value of 0.5% per year.

The majority of data (78%) points to degradation rates of less than 1% per year. However, while thin-film degradation rates have improved in recent years, they are still not quite at the 0.5% per year mark that is necessary to meet commercial warranty requirements of 25 years.

There are evidence that the gap between module and system degradation rates has narrowed, indicating that improvements have been made in the stability of balance-of-system components.

Solar panels are made up of smaller units called solar cells. Solar cells are made of semiconductor materials, like those found in computer chips. When sunlight hits a solar cell, it causes electrons to flow out of the solar cell.

Quality of the Solar Panel

The quality of the materials and the manufacturing process are both important factors in determining the lifespan of a solar panel. It is recommended by researchers to use high-quality panels and an installation space that allows air to flow underneath the panels, rather than flush mounting them to roofs.

This is especially important in hot climates. Allowing airflow underneath the panels helps to keep them cooler and prevents them from overheating.

One important factor affecting the lifespan of solar panels is the environment in which they are placed. If panels are placed in an area with high levels of pollution, dust, or smog, they will be less effective and have a shorter lifespan.

Conversely, if panels are placed in a clean, dry environment, they will be more effective and have a longer lifespan. Additionally, the temperature of the environment can also affect solar panel lifespan.

The performance of crystalline silicon modules degrades more rapidly in extreme climates, especially when exposed to heavy wind and snow loads. However, panels installed in a facade, which eliminates the snow load, showed very low rates of degradation.

In desert climates, large decreases in production over time – close to 1% per year – were mainly due to high levels of UV exposure. In more moderate climates, such as the northern United States, degradation rates were as low as 0.2% per year.

Those panels could retain 96% of their production capabilities after 20 years.

Solar panels are designed to withstand the elements and last for many years, but there are steps you can take to ensure they last even longer and help reduce degradation rates. By keeping your panels clean and free of debris, you can help to extend their life and keep them working at peak efficiency.

A build-up of dirt and dust can reduce the amount of sunlight that the panel absorbs, which will decrease the amount of power that is produced. Regular cleaning will also help to extend the lifespan of the solar panel.

In addition to keeping the panels themselves clean, you also need to keep an eye on the other parts particularly the inverters and the batteries of your solar system. The inverter converts the solar panel’s DC electricity into AC electricity that can be used by your home.

Having your panels serviced and inspected on a regular basis can also help to prolong their life and continue efficient energy production. By taking these simple steps, you can help to ensure that your solar panel system provides you with years of reliable service without any issues or problems.

The updated International Building Code of 2012 requires that solar panels have the same fire rating as the roof where they are installed. This is to ensure that the modules will not accelerate the spread of flames in the event of a fire. (California took a step higher and requires that the whole PV system, which includes the racking system, have the same fire rating.)

As such, solar panels now carry the same classification rating as roofs:

Crystalline solar panels are built with thicker construction, making them more resistant to hail damage than thin-film solar panels. Crystalline panels can withstand hail hitting at speeds of up to 50mph, while thin-film panels are rated for lower speeds because they are thinner and more flexible.

The Department of Energy has expanded its recommended design specifications for solar panels to safeguard against severe weather, though there is no formal solar classification rating for hurricanes.

Another thing that impact how much energy it can generate is the temperature of a solar panel. The loss of output is represented by the temperature coefficient, which quantifies the panel’s power output decrease for each 1°C (1.8°F) increase above 25°C (77°F).

Monocrystalline and polycrystalline panels have a temperature coefficient of -0.3% to -0.5% per degree Celsius, while thin-film panels are closer to -0.2%. This means that thin-film panels can be a good option for hotter environments or places that experience more sunlight throughout the year.

The LID effect is a performance loss that is seen in crystalline panels during the first few hours of sun exposure. This performance loss occurs when sunlight reacts with oxygen traces that are left over from the manufacturing process. When this happens, it affects the silicon lattice structure.

The LID loss is a direct result of the quality of how well it was made by the manufacturer. Across solar panel manufacturers, LID loss can be anywhere from 1-3%.

Where Do Solar Panels Go at the End of It’s Life?

As the world increasingly turns to solar power, the problem of what to do with used solar panels has become an issue. While solar panels can last up to 30 years, they will eventually need to be replaced.

And because they contain harmful chemicals, solar panel recycling is crucial to protecting the environment.

One solution is to shred them into small pieces and then extract the valuable metals. However, this process is expensive and it is not yet clear how to recycle the remaining plastic.

Another solution is to simply landfill the panels. However, this is not a sustainable solution, as the panels will eventually leak harmful chemicals into the ground.

The best solution is to find a way to recycle the panels so that they can be reused. This will require investment and research, but it is essential to protecting the environment.

Solar panels and solar panel systems, in general, are one of the greatest ways to save on energy costs and combat climate change by reducing the carbon footprint for companies and homeowners. Though solar panel products produced by different company brand varies in terms of efficiency and longevity.

So, if you’re thinking about an investment that will keep your home running on free energy, go with the technology that has the longest lifespan. Yes, solar panels do degrade but keep in mind that electricity costs could increase at a faster rate than your solar panel degrades.