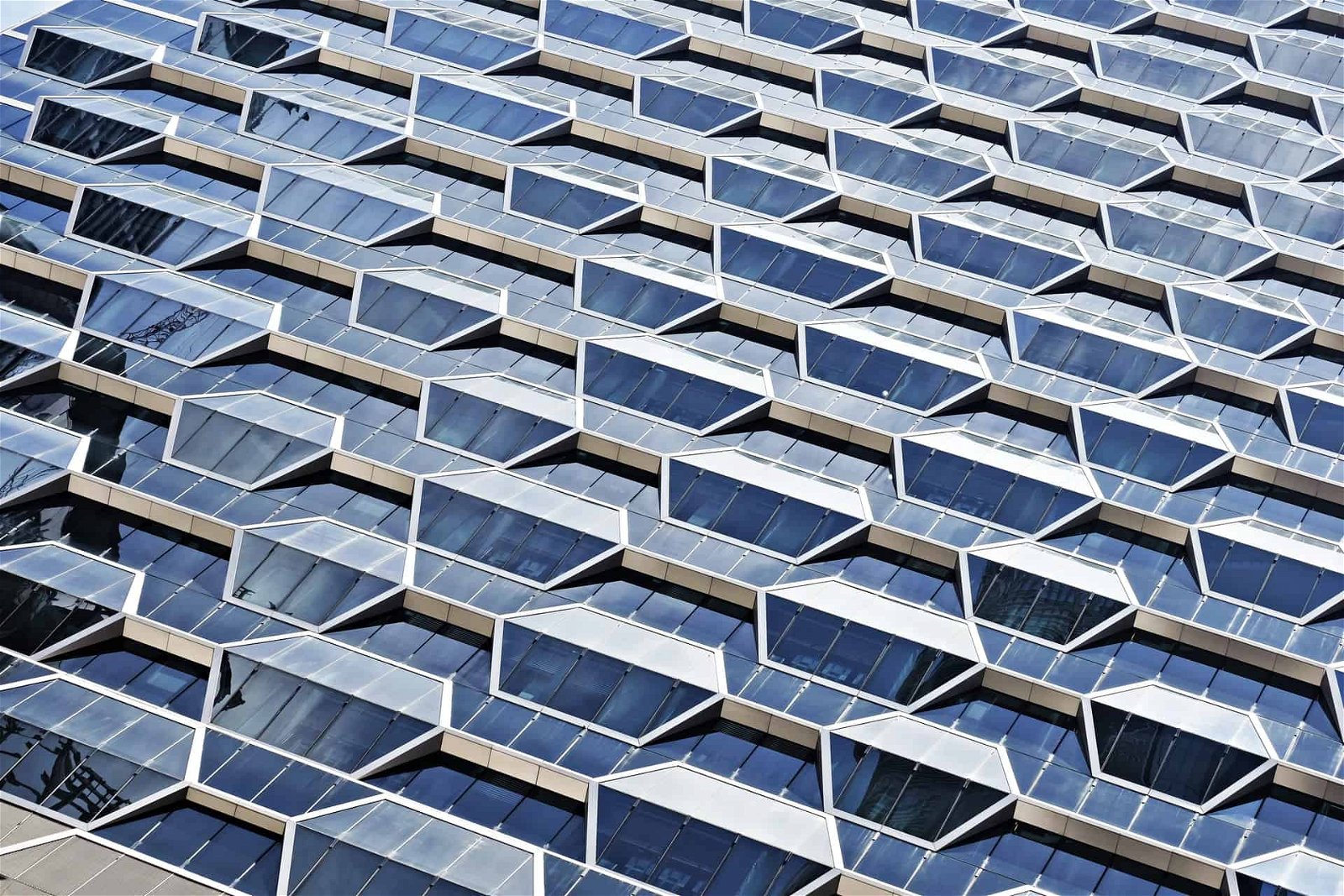 Solar panels are a key part of the world’s transition to renewable energy. They offer a way to generate electricity without using fossil fuels. They can charge small to large devices, from your phone to an entire household.

Solar panels are also a good investment for property owners. Houses with solar panel systems installed can also benefit by increasing the value of a property and the savings from utility bills, but you may also ask, what happens on cloudy days?

In this article, we will answer this question and provide you with additional insights on other things to consider if you are still planning your solar panel installation.

Solar panels need direct rays of sunlight to work effectively. They rely on photons from the sun that provide solar energy and for electricity production, but they can also produce energy in low-light conditions and during cloudy or overcast days.

Clouds, rain, and snow in winter can also impact the amount of electricity produced by a solar panel system. However, these weather conditions typically have a minimal impact on the rate of output of a well-designed solar panel system.

Rain and snow can even solve your problem with dirty panels. You do not even need a hand to do the dusting as water from the rain simply washes them away, leaving your panels squeaky clean.

Most solar panel systems are designed to produce more electricity than is needed during peak sun hours. The excess electricity is stored in batteries for use in the absence of sunlight, during poor climate conditions, or after daylight. As solar panels certainly do not work at night.

Inverter’s Role in the Solar System

Solar panels are made up of photovoltaic(PV) cells, also known as solar cells. Each cell is made of semiconductors such as silicon components that convert sunlight into direct current (DC) electricity.

The inverter’s efficiency and its ability to convert solar energy collected from the solar panels or PV modules will determine your solar panel output. There are three types of inverters used for solar panels: string inverter, central inverter, and micro-inverter.

Some solar panel products are made with modern technology to make the most out of these inverters.

1. String inverters are the most common type of inverter used for solar panels. It is a simple device that converts direct current (DC) from the solar panel into alternating current (AC) that can be used to power your home.

2. Micro-inverters are a more sophisticated type of inverter that is attached to each individual solar panel. It optimises the power output of the solar panel and allows you to monitor the performance of each panel individually.

3. Power optimisers are a type of device that is attached to each individual solar panel and works with a string inverter to optimise the power output of the solar panel.

Other Details and Things To Consider Prior to Installation

One should consider the available space, shape, and inclination of the roof and the location of the house itself before installing solar panels. To get the best annual performance from your solar panels, orient them on your roof so that they face south at a 30-degree angle.

Though this is not a must, just make sure the orientation is free of shadows between 10am and 4pm. Keep the panels distant from the area where there are bushes and trees as they may shade the installations and the branches could scratch the surface of the panel, which could result in lower performance.

Solar irradiance is the amount of solar radiation that hits a given surface area. The sun is the source of all solar radiation, and its light is made up of a spectrum of different wavelengths.

The amount of electricity produced by a solar panel also changes throughout the day as the sun’s position changes. Solar Irradiance data tells you how much solar power you are receiving at your location.

This information is used to compute the average daily power generated by your solar panel system in any given month.

If you have questions about solar panel system installation, prices or need help choosing the right solar panel system for your home or business, contact a solar energy company or check the related articles from these categories and visit this page, blog and youtube links below:

Despite less than ideal conditions for solar panels, cloudy days, locations, or rainy weather, solar power is still a viable option for people, homeowners, and companies aiming for energy savings, a cost-efficient, and sustainable source of energy.