Solar vs Using a Generator for Your RV 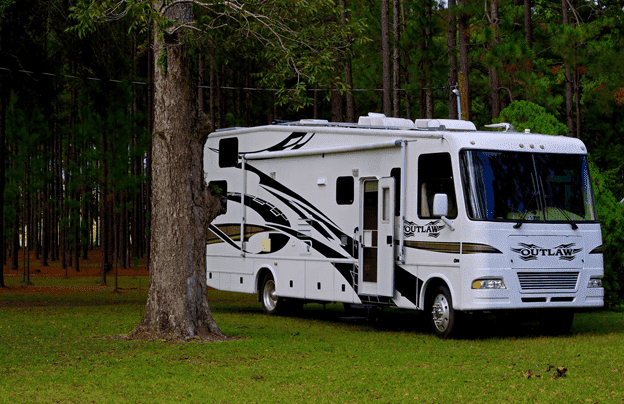 The age-old question that all RV owners ask themselves at some point can be more complicated than you first think. But it doesn’t have to be.

What Are the Differences Between Solar Power vs a Gas Generator?

In general, solar panels and a complete solar system for your RV are going to be more expensive than purchasing the average generator. However, the price difference becomes smaller when you start to look at high-end generators.

Additionally, you need to consider that while the upfront cost of a generator is generally cheaper, they require fuel to work which is a recurring payment you have to make.

Although there is some debate about which is easier to care for and maintain, solar panels are usually considered lower maintenance. Once your solar system is installed on your RV, you really don’t need to do much except for wiping down the panels occasionally to ensure they are operating at peak efficiency.

Unlike solar power, generators can be used practically any time, in any place to provide you with the electricity you need. This is because they don’t rely on light from the sun to produce energy. If you live in a sunny area or plan accordingly, however, solar power is still very reliable.

Generators are often praised for their versatility and it is easy to see why. Once you install a solar system in your RV, you can’t really transfer it to power your house during an emergency like a blackout.

Generators, on the other hand, can simply be picked up and placed somewhere else and then hooked up to power whatever you may need at that moment.

You could argue that some RVs come with generators installed as part of the vehicle and can’t be used elsewhere but these tend to be the minority of cases.

One of the biggest benefits that solar power has over generators is that they are very quiet, if not silent. This is great when you’re spending time in nature and don’t want to hear the constant, loud sounds of a generator running, or have close neighbors that want more nature and less generators.

More recently, solar generators have solved this problem and are often just as quiet as a full RV solar system while still being more portable and versatile.

For your health and safety, you should never run a traditional gas generator in any kind of enclosed space. Not only is it a significant fire risk, the fumes a generator releases while working are extremely toxic and can lead to serious injury or even death when they are allowed to accumulate.

Neither RV solar systems nor solar generators produce harmful fumes, which is better for your health and the environment’s health.

Do You Have to Pick One or the Other for Your RV?

The pros and cons of solar or generators are relatively balanced so you may be thinking that you can only use one or the other. Luckily, that isn’t the case and you can use either option as needed or sometimes even at the same time.

You might start out with a generator thanks to its lower initial cost but you can always install a solar system on your RV in the future and keep the generator as a backup power source.