Which Substance Is The Best Transmitter Of Solar Energy? 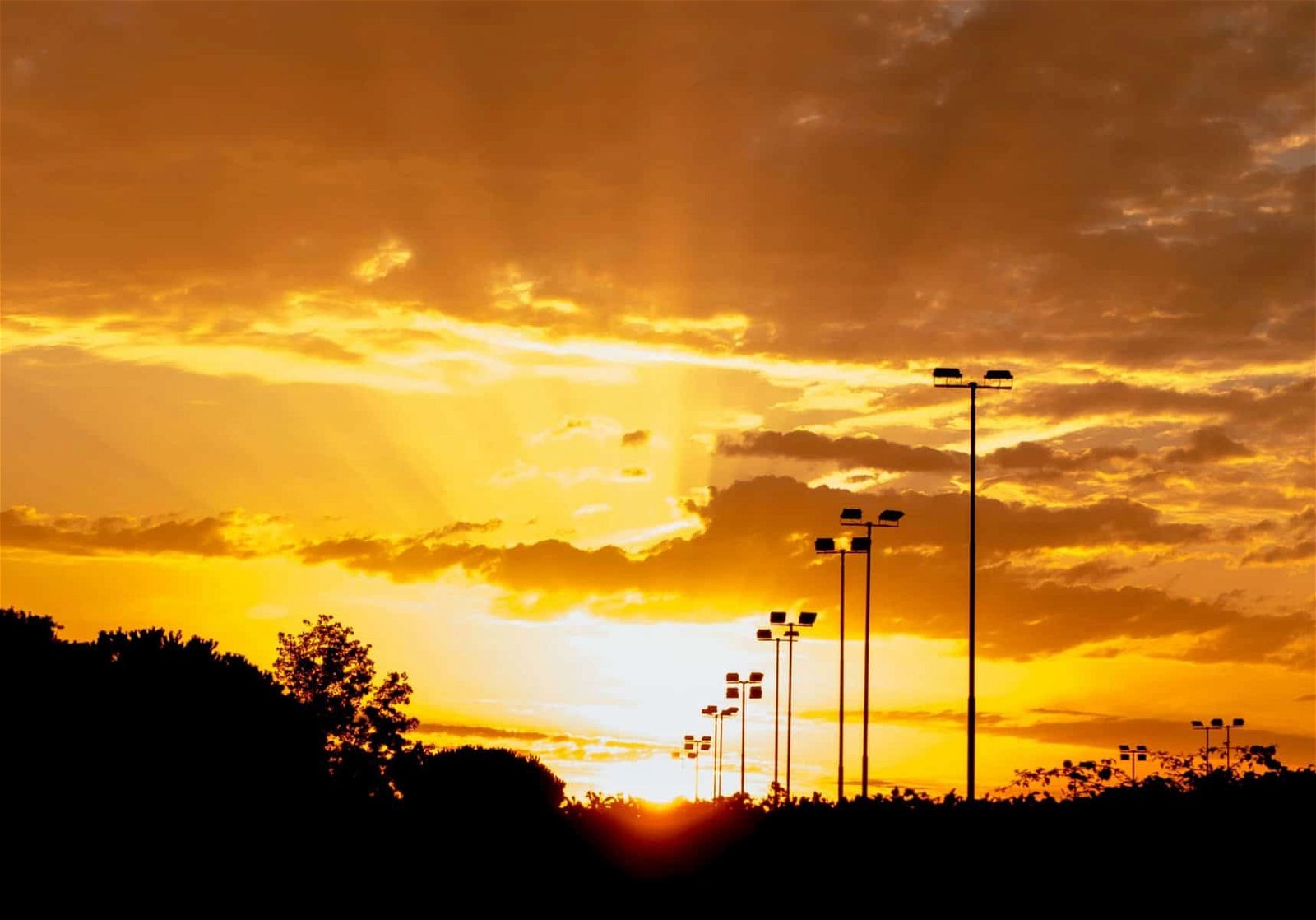 Due to the increased use of solar energy, solar panel manufacturers have come up with better photovoltaic panels. These new innovations are either introducing new products into the market or making the existing products better for increased efficiency.

Of course, the most improved panels will be offered at a relatively higher cost but it will produce solar power more efficiently.

Today, there are a horde of substances used as transmitters of solar energy including:

Which Substance Is the Best Transmitter of Solar Energy?

For consumer applications, monocrystalline and polycrystalline solar panels are the most common. There are several other substances used for transmitting solar energy though, and new ones under development.

Each of these transmitter substances (photovoltaic materials) has its own advantages and disadvantages. Read on to learn more.

Monocrystalline solar cells are made of pure silicon which is first purified into ingots and then cut into panel pieces. This way, the panels are made of a single continuous silicon structure. They end up having the same look.

Due to the pure nature of the silicon and the continuity of the silicon structure, monocrstaylline silicon cells are the most efficient for consumer applications.

These panels last relatively longer and perform better in areas with low light intensity and higher temperatures. Due to their high efficiency, these solar panels are able to produce more energy in small spaces.

For instance, small panels used on outdoor solar lights are mostly monocrystalline to increase energy output. Their efficiency comes with a higher price tag since they are more expensive to produce.

During production of these cells, the cells are produced in form of a cylinder and then trimmed into squares. In that process, a lot of panel goes to waste. Even worse, the continuous crystalline nature of the panels make them susceptible to breaking when they are covered by shade, dirt of snow.

Granted, consumers have to take great care of the panels for them to last long without breaking.

These solar panels are made of amorphous silicon. They are commonly referred to as thin film solar cells. Because amorphous silicon does not have a crystalline structure, it is only 7 percent efficient in producing solar energy.

Besides the fact that they are relatively less efficient, thin film cells are light in weight and flexible enough to be used in small applications such as power calculators. The panels are inexpensive and can survive in high temperatures and shaded regions.

The fact that thin film solar cells are flexible makes them more useful in recent innovations such as calculators and tarps. Nevertheless, because they are less efficient in producing solar power, they have to be extremely large to produce the same energy as other photovoltaic materials.

New photovoltaic materials are coming up. One of these materials is gallium arsenide. It is a highly efficient material with an efficiency of up to 12 percent. However, gallium is a rare material making it very expensive and arsenic is a hazardous material.

Though it is an efficient material, its use in residential applications is not practical.

Which Transmitter Substance Is the Best?

There are many more photovoltaic materials most of which are still under research. From the list of transmitter substances above, there is no one single substance that can be labeled as the ‘best’. Each of the units has its advantages and disadvantages; choose based on your needs and budget.